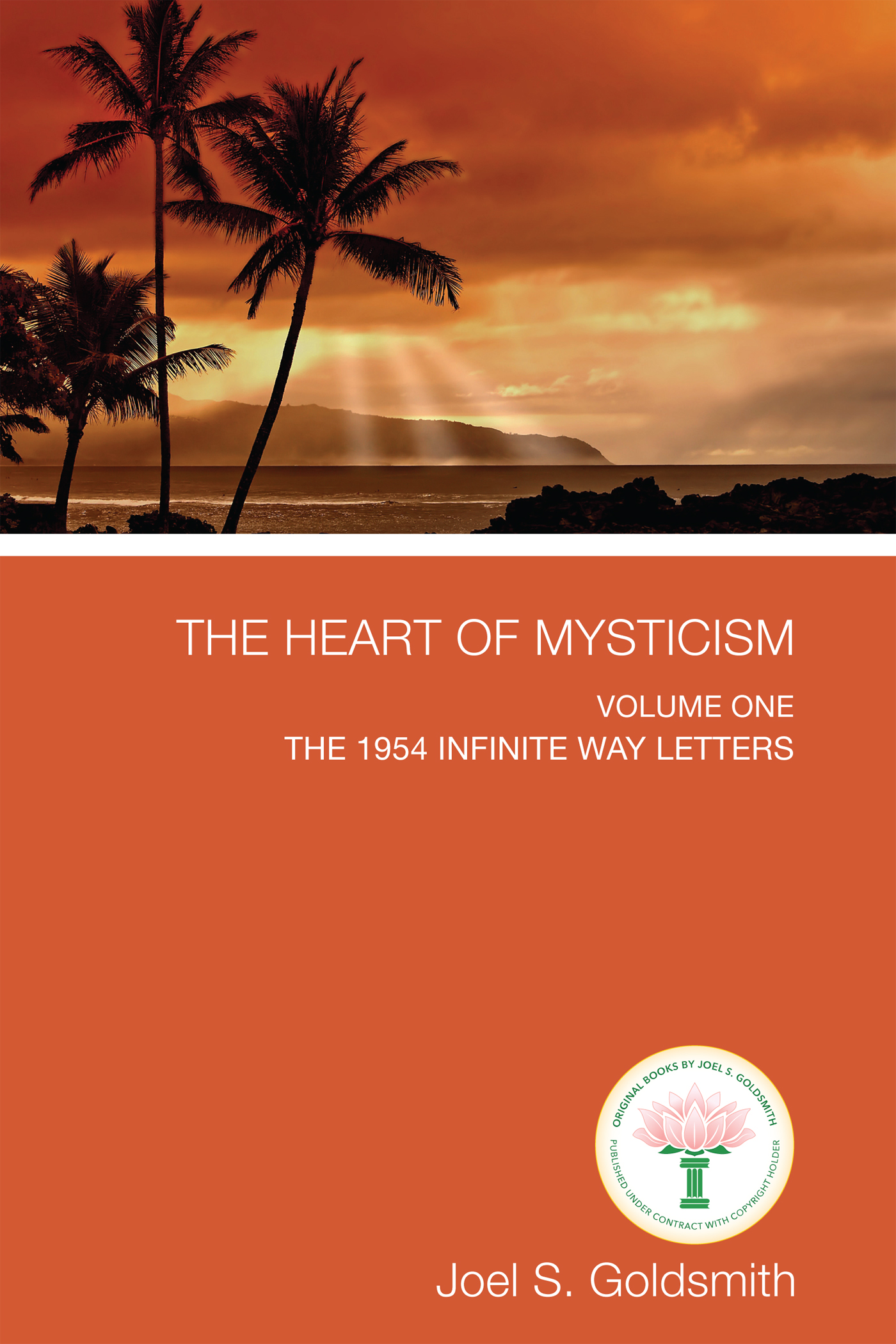 The Heart of Mysticism: Vol I - 1954 Infinite Way Letters